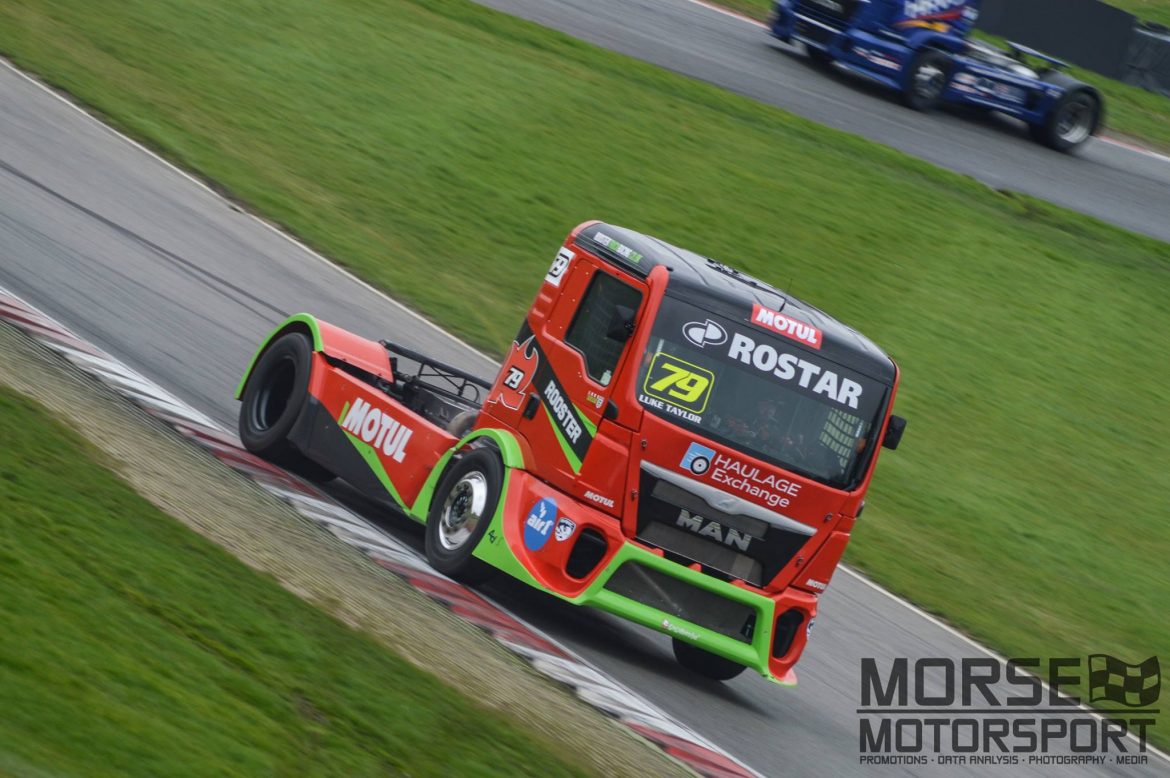 In March 2018 we set out onto Brand Hatch Circuit to make a statement, but not the kind of statement that fans are used to, infact we were the only racing truck on the track! The Rooster team partnered up with Boon Vision, who are a reknowned video production company to film something exciting!

View some of the photos tken form the day in our media centre! 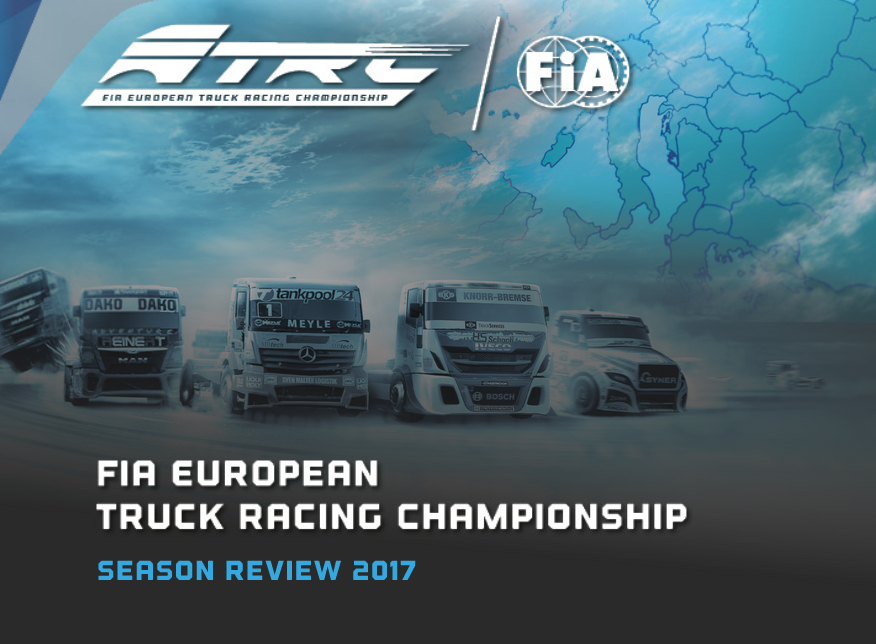 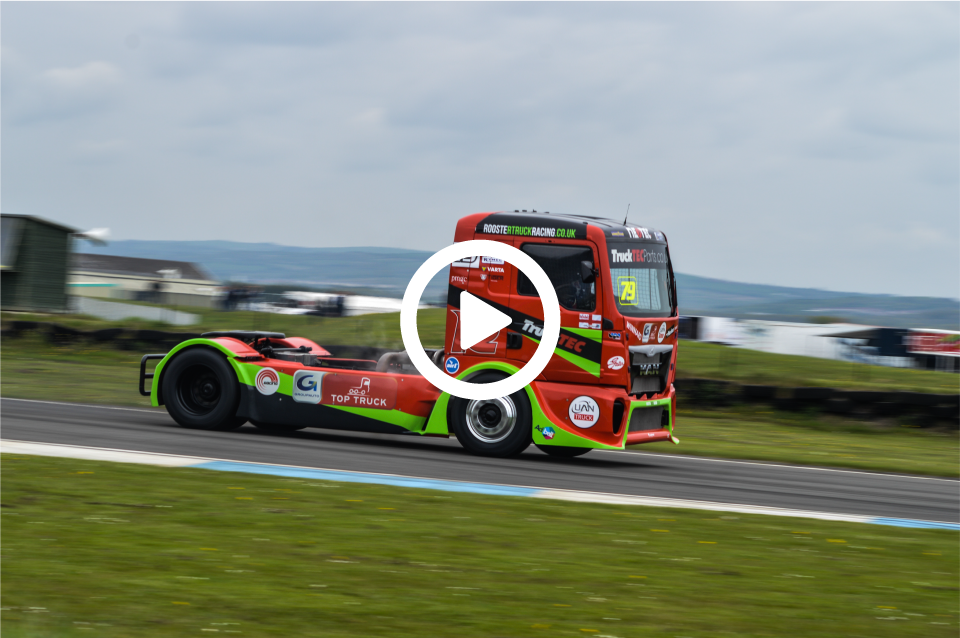 Watch as Luke Taylor bring home the win for Team Rooster in November 2017 at Brands Hatch.